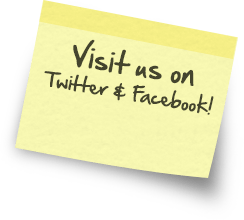 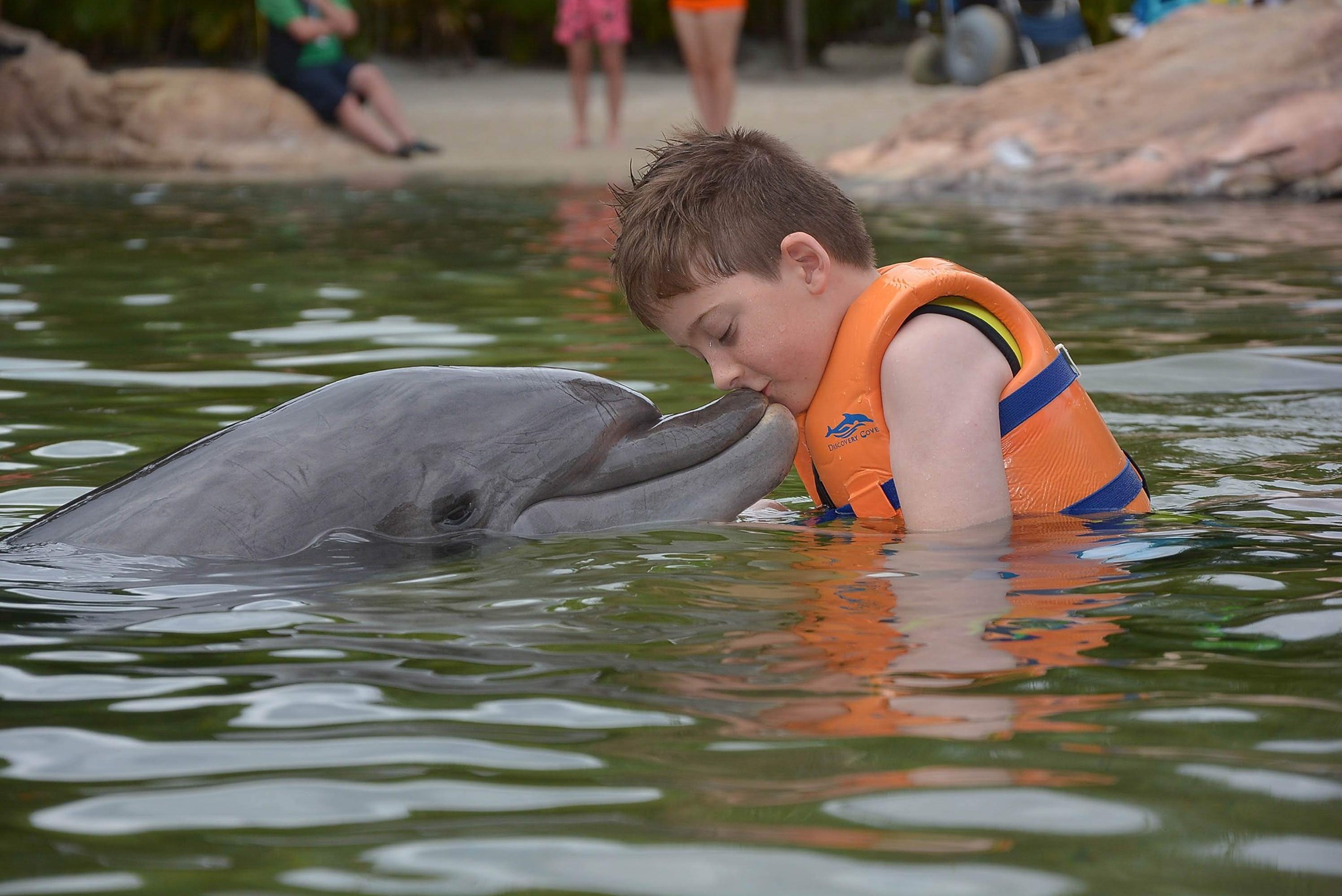 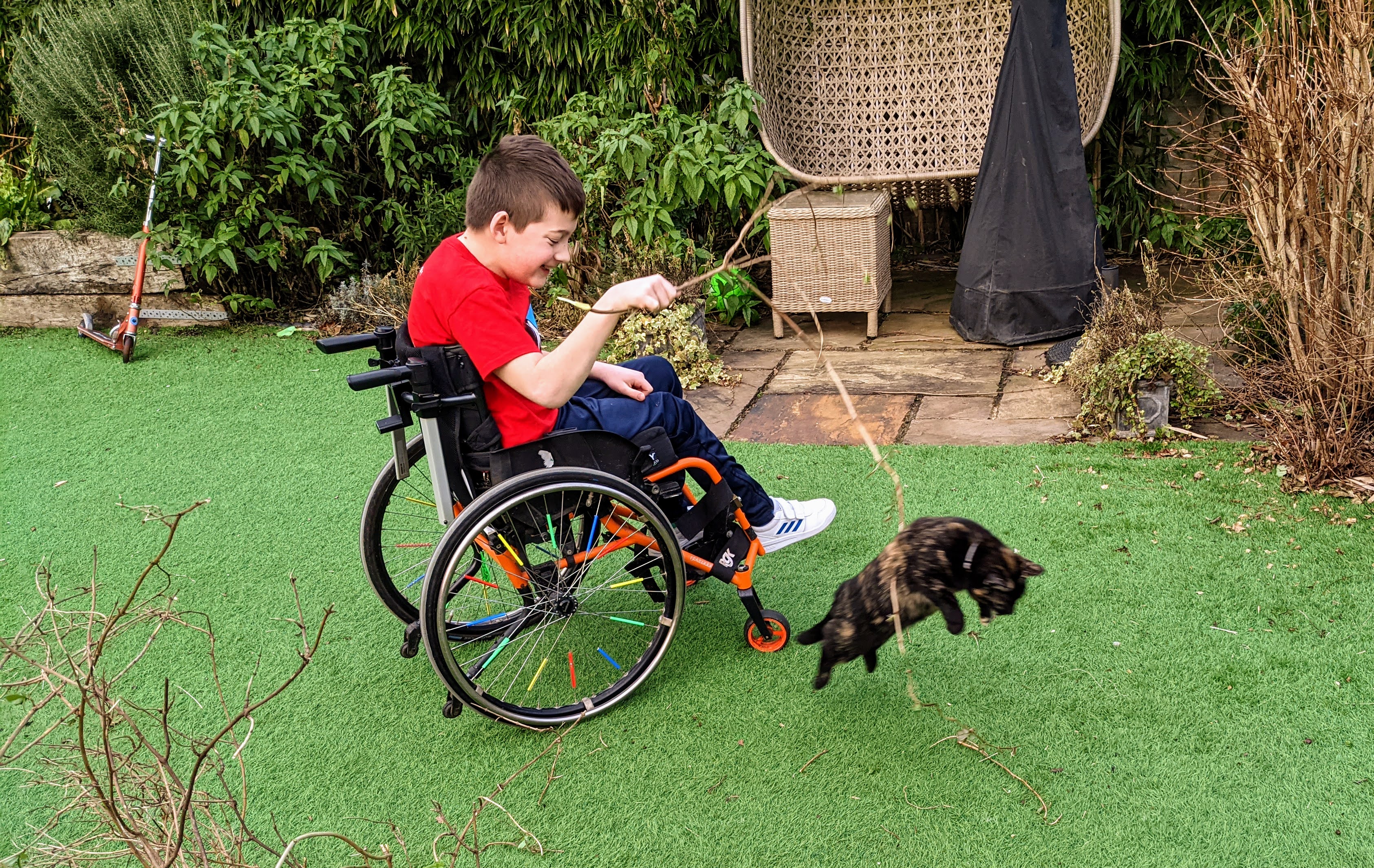 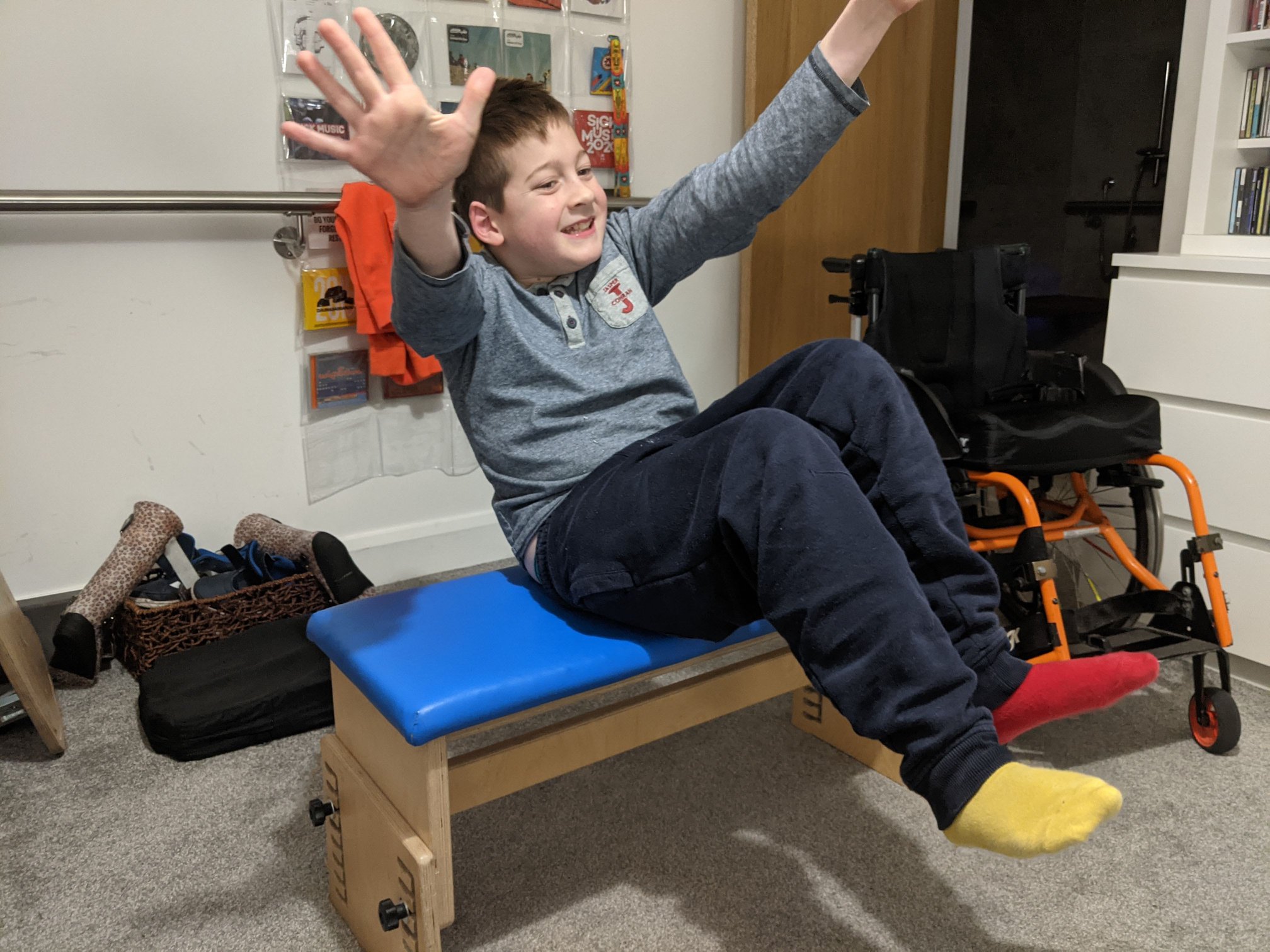 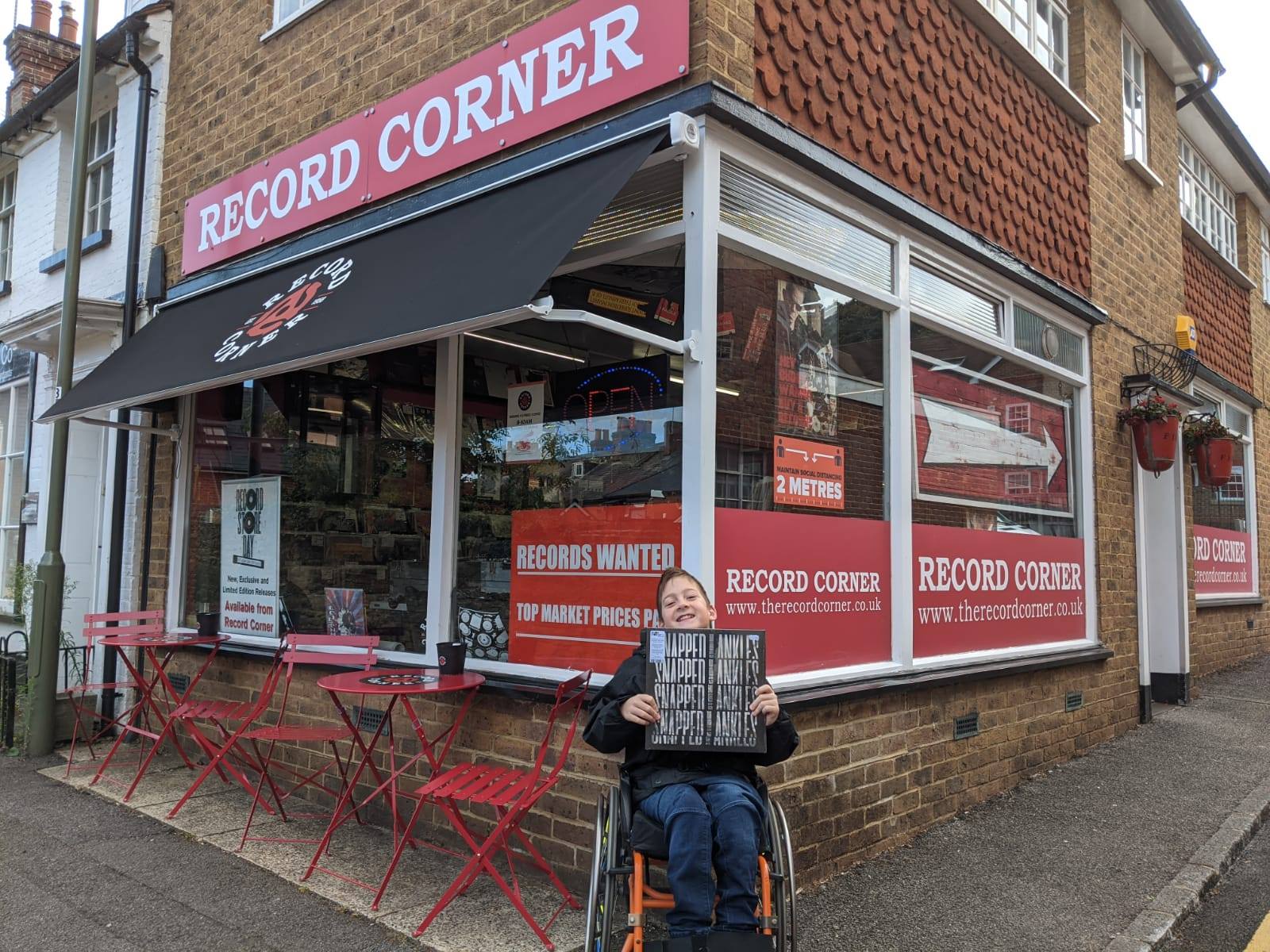 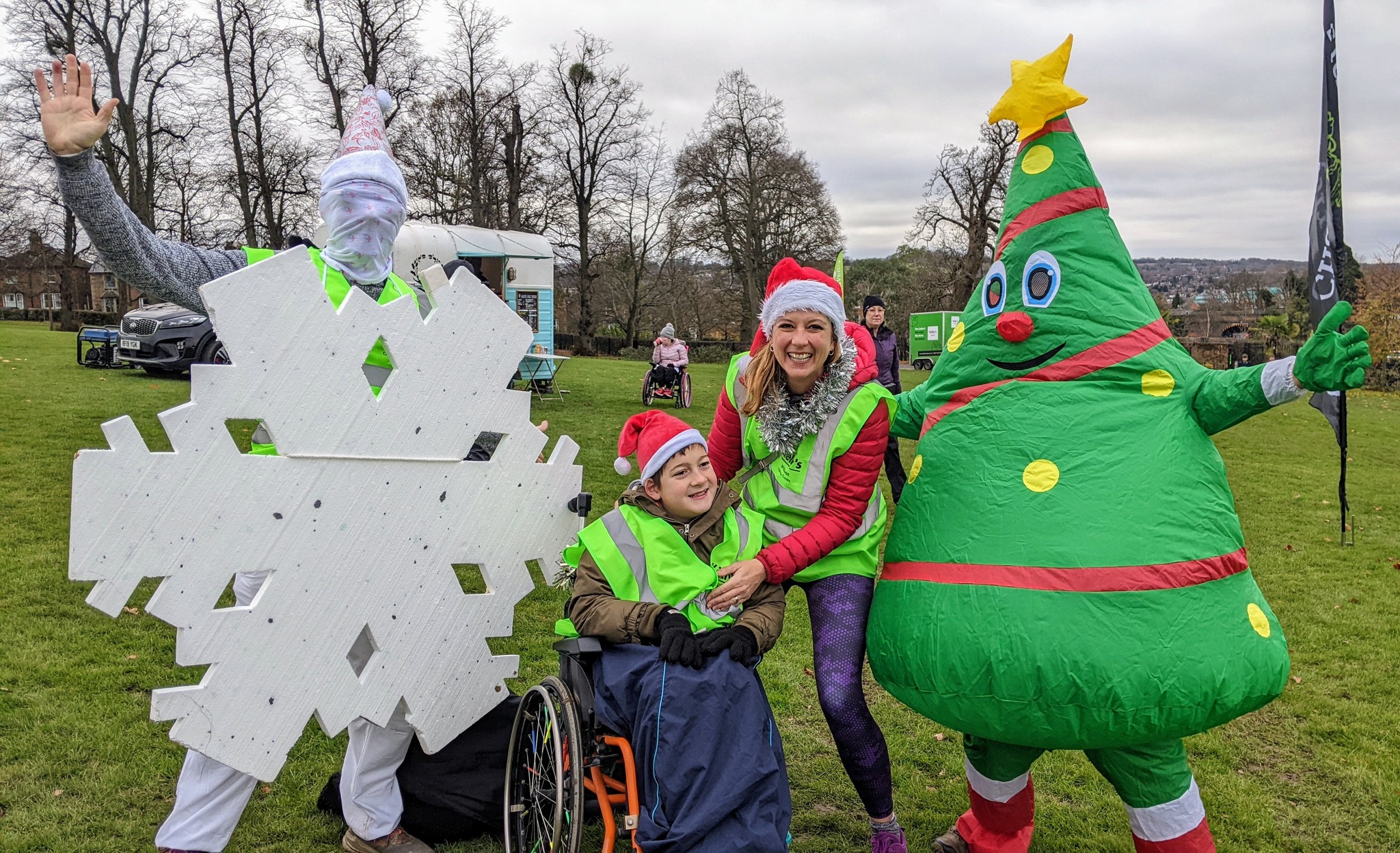 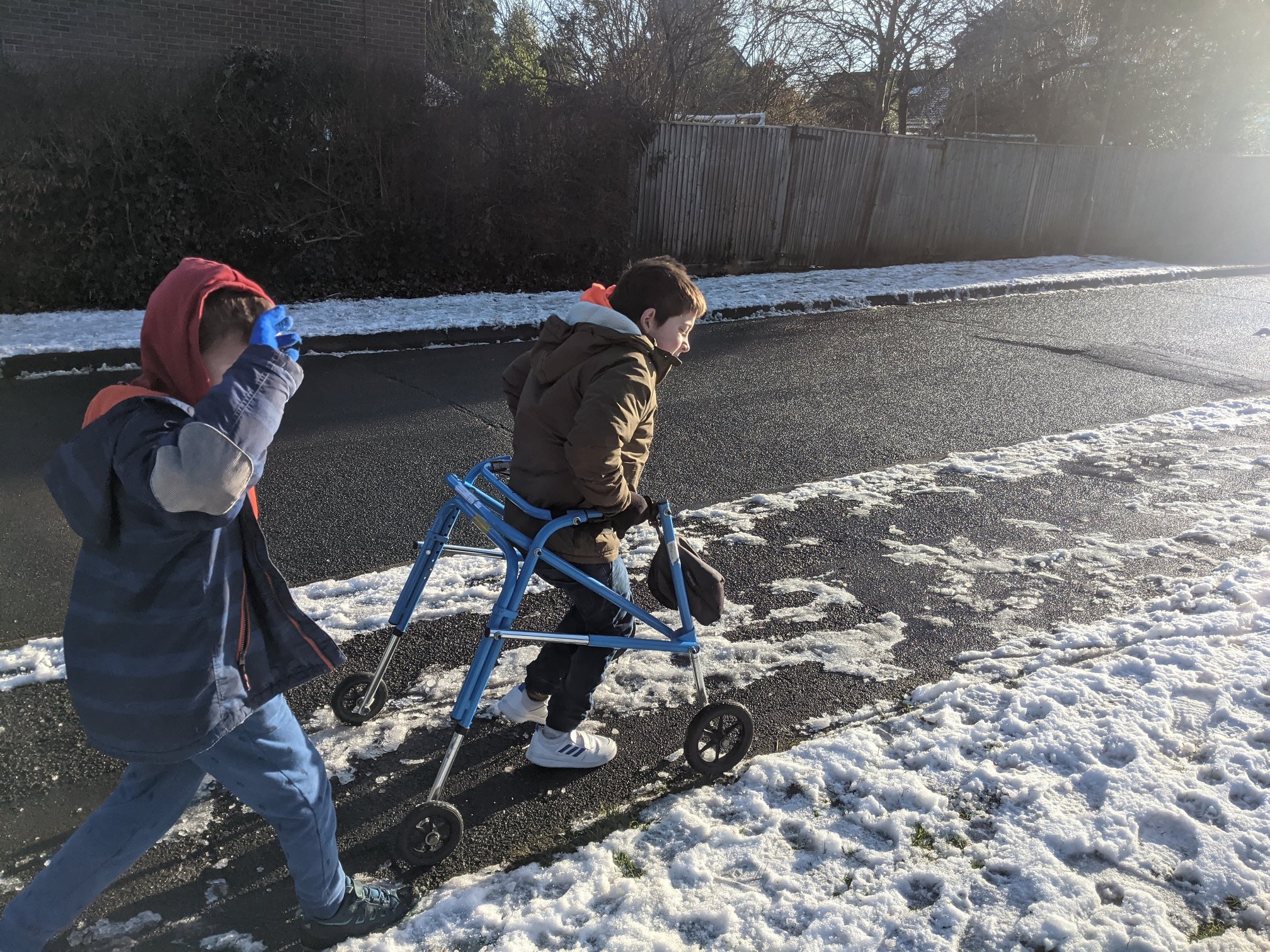 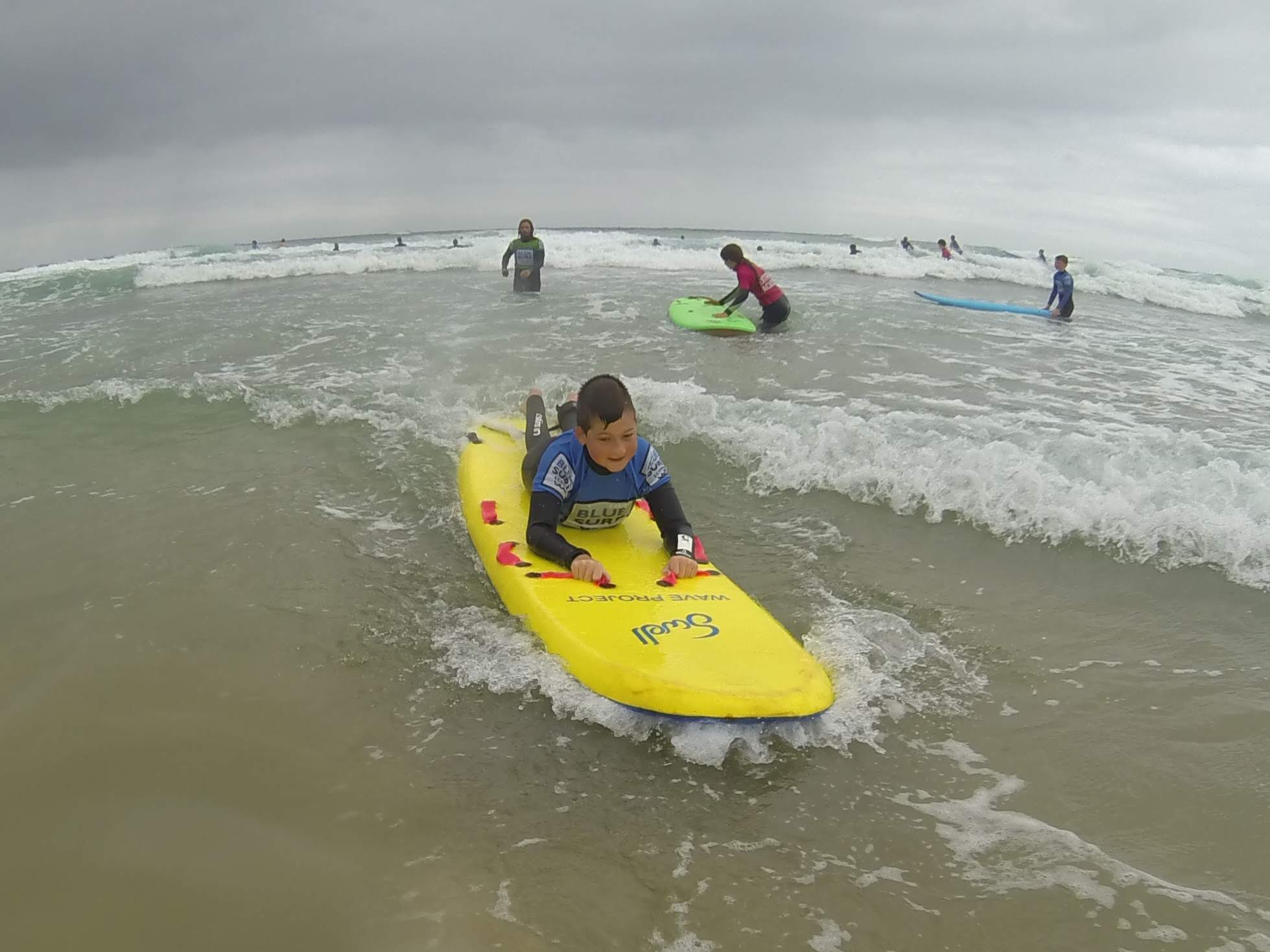 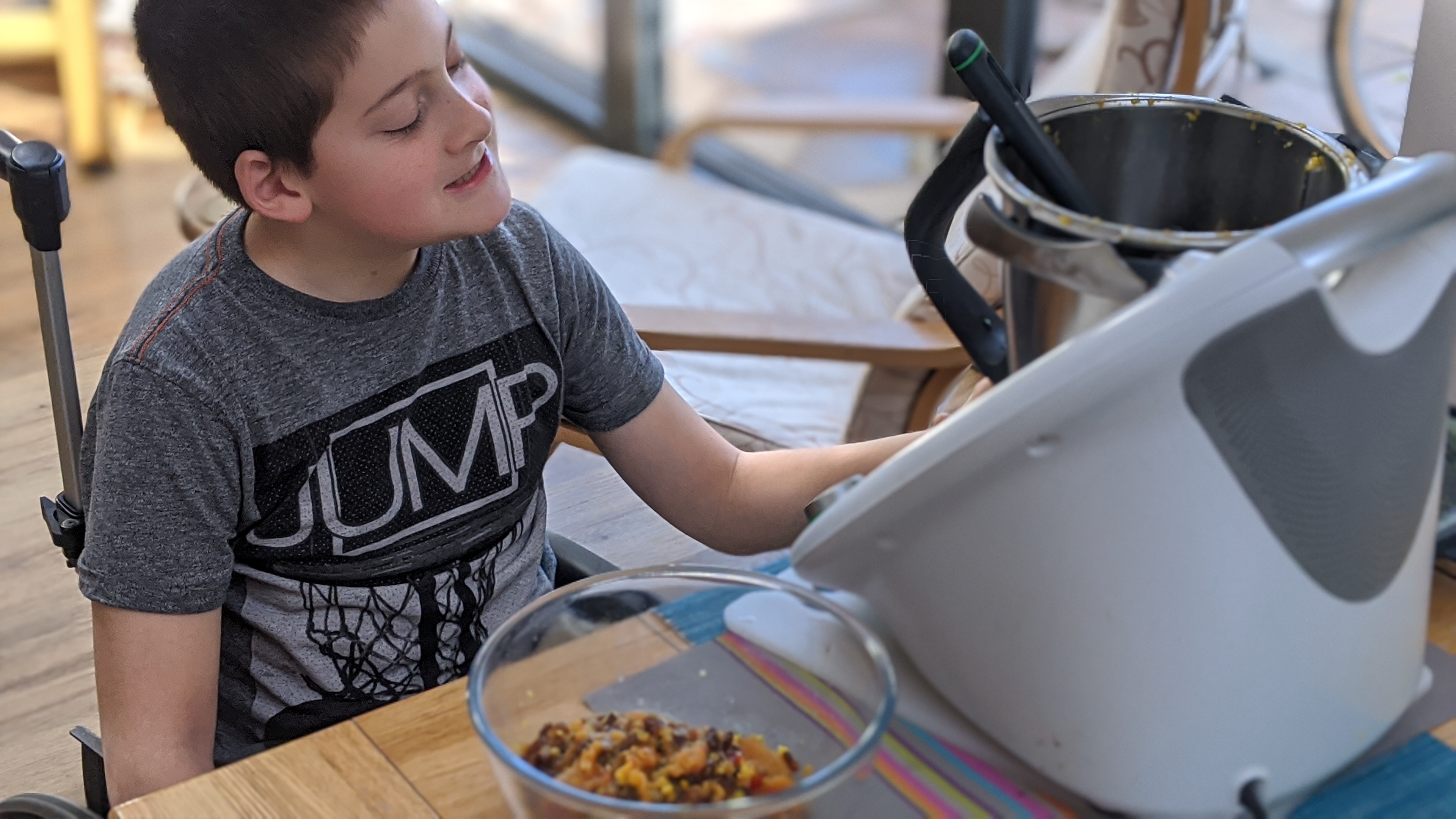 Daniel was born in September 2007, following a very difficult pregnancy and arriving over two months early. He was diagnosed with brain damage before even leaving hospital, and it soon became apparent that he has spastic cerebral palsy. His whole body is affected but his legs much more so than his arms. Daniel is now 9 and he is a bright and chatty little boy, but he cannot stand or walk unaided. Daniel uses a walking frame to move around but has a wheelchair for any long distances or whenever we are in a rush!

In February 2014 Daniel had a major operation (SDR) to reduce his spasticity and to help him move more easily. The operation went really well, but it's just the start of a long journey, and we hope to see improvements little by little over the next couple of years. With physiotherapy and lots of hard work, Daniel is now able to use his walking frame with ease, and he is learning to walk using sticks. We now hope that he can live an independent life in the future.

We were lucky enough to be introduced to Peterson's Fund for Children through a volunteer at Riding for the Disabled, a class which Dan very much enjoyed in the past. The timing of our introduction could not be better, since Daniel is now having intensive physiotherapy to make the most of his operation. Although the NHS do provide some support in the six months after SDR, Daniel also needs additional private physiotherapy to reach his full potential. This wouldn't have been possible without your help.

Thank you to everyone who fund-raises and supports Peterson's Fund for Children, you have really changed this teenager's life! 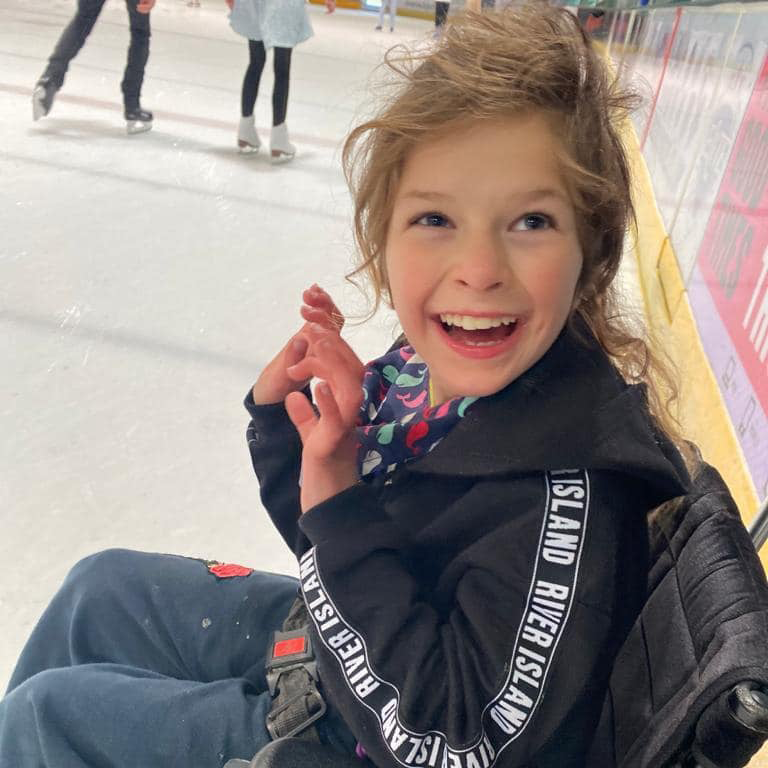 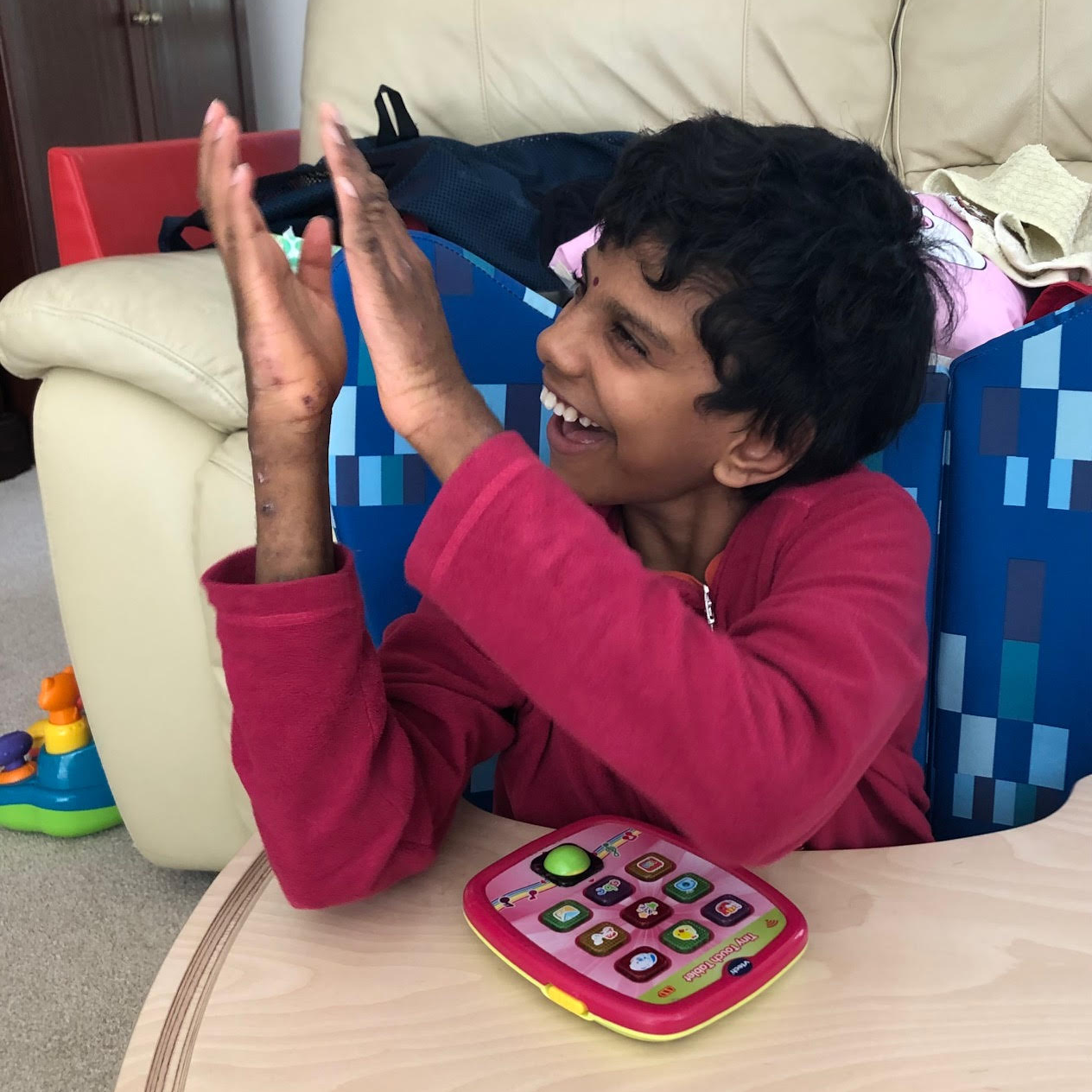 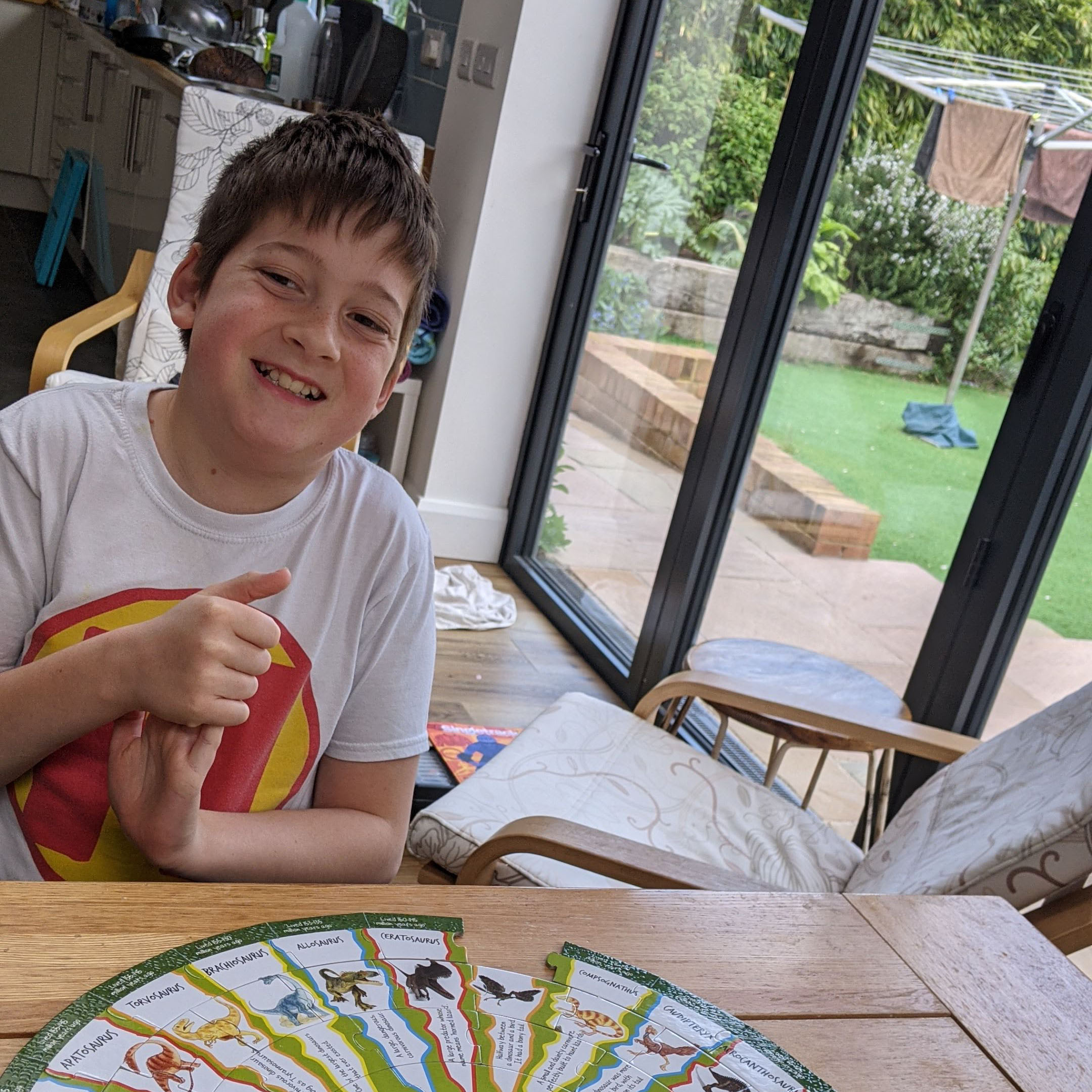 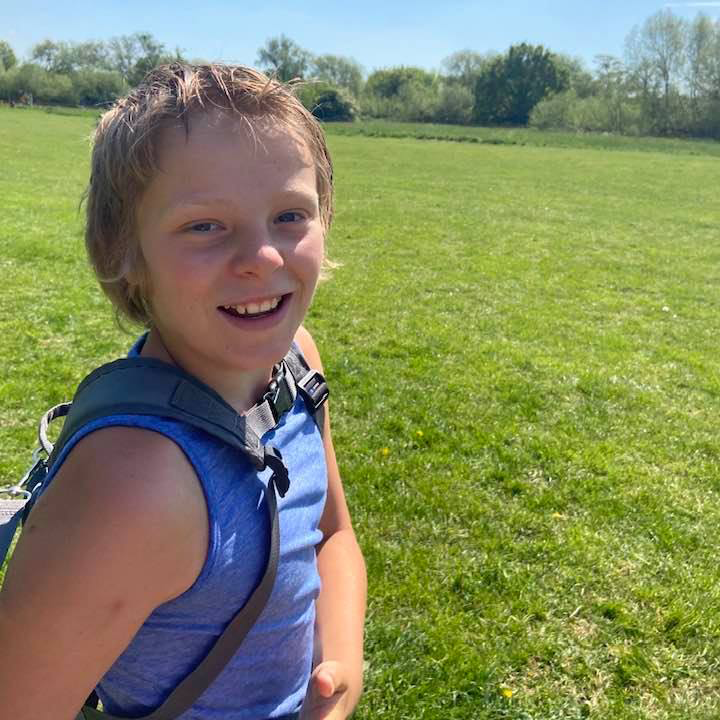